Skip to content
From April 3rd: The Alighieris after Dante 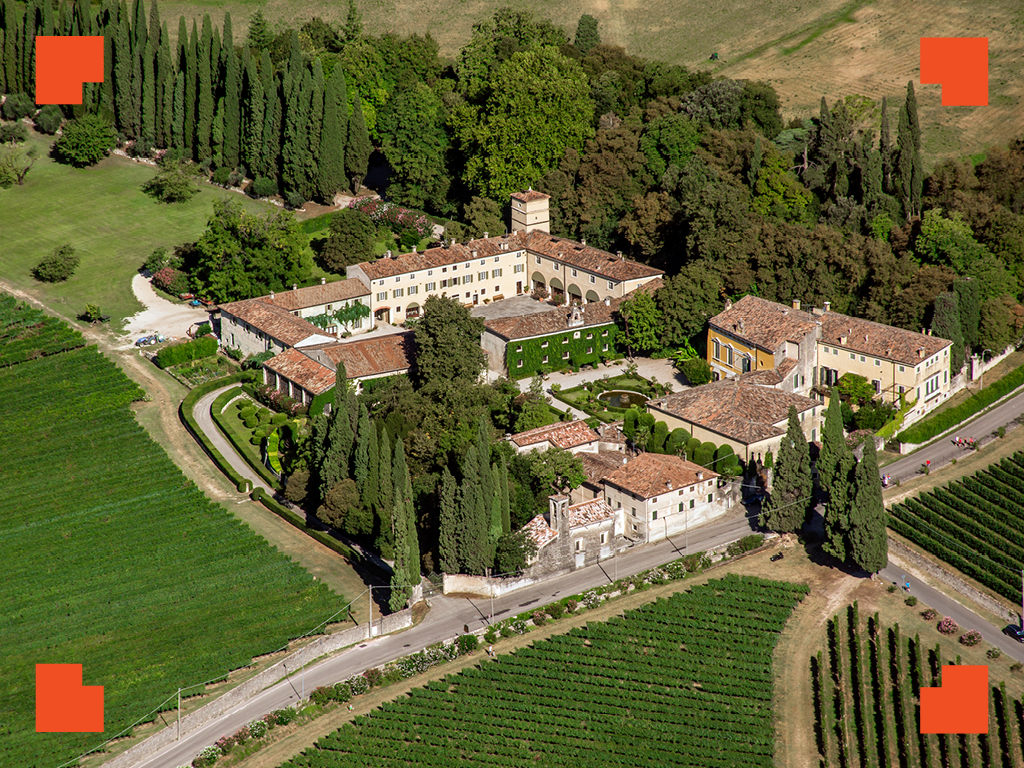 From April 3rd: The Alighieris after Dante

Dante Alighieri lived for part of his life in the Veneto region, and in 1353 his son Pietro bought land in the Valpolicella area, which is still today owned by the heirs who, since the sixteenth century, bear the double surname Serego Alighieri.
More details about the family history, and other tales, are revealed in a conversation – on wine and literature-  between Pieralvise Serego Alighieri, who still resides on the estate, and the director of the ICI Fabio Finotti.

From July 3rd: “Design Stories. Italian design from the past to the future”