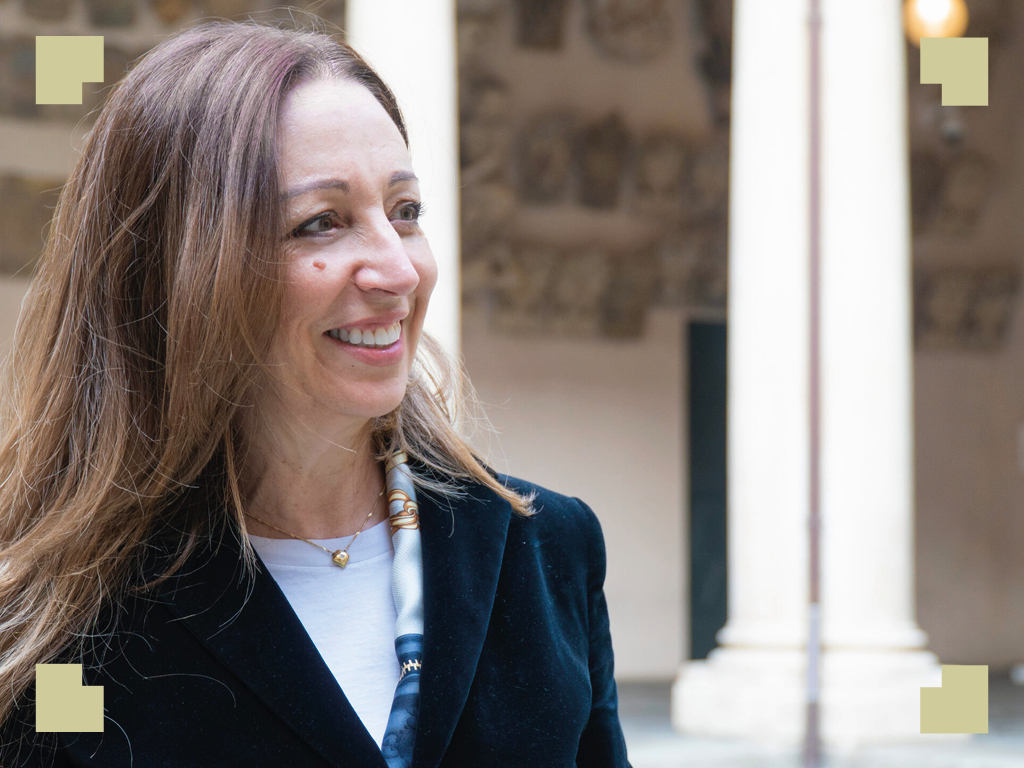 The University of Padua is among the oldest and most prestigious universities in the world, and in 2022 it will celebrate the 800th anniversary of its birth. Philosophers such as Pietro d’Abano or Marisilio from Padova or even the Aristotelian Pietro Pomponazzi tread its floors in the 14th century. Here Galileo Galilei laid the foundations for the birth of modern science. It hosted such renowned figures as Copernicus, Pope Sixtus IV, Ippolito Nievo, William Harvey… 800 years of study, research, teaching, communication and sharing about which the director of the Italian Cultural Institute in New York has spoken with Rector Daniela Mapelli – the first woman to hold this position in Italy – in a conversation hosted in the virtual spaces of the Library.