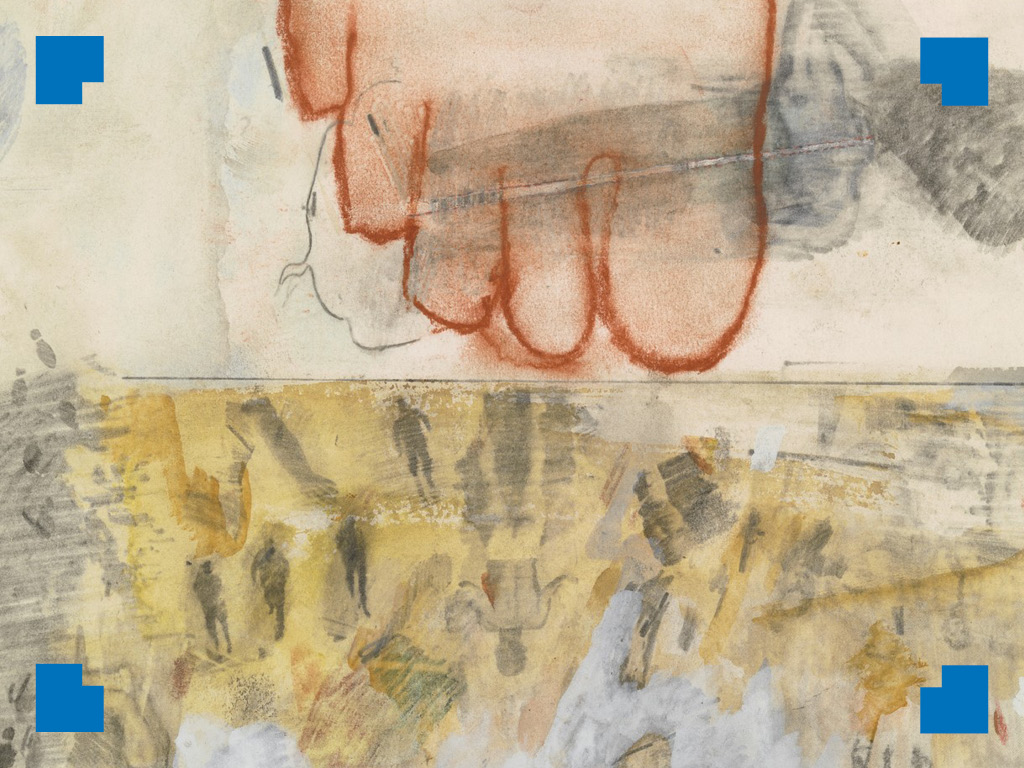 “Dante Drawings”: Dante’s Inferno according to Robert Rauschenberg. In the “Italian Rooms”, the Italian Cultural Institute of New York continues to investigate the reflections and echoes of the universe of “Comedy” that prolonged over the centuries.

For the series “The Influential Muses”, Laura Mattioli, president of the CIMA-Center for Italian Modern Art in New York, describes the work of Rauschenberg created between 1959 and 1960. Thirty-four “transfer drawings” which illustrate the first cantica by Dante, combining photographs cut from newspapers and magazines of the time with watercolors, ink, tempera and pencil.

Thus, the infernal landscape is outlined through the pages of “Life”, “Time”, but also “Sports Illustrated” and “Newsweek”, sprinkled with figures of politicians including John Kennedy, Richard Nixon and Adlai Stevenson and personalities from the world of sports, race car drivers, astronauts. Watch and listen to the complete presentation of this extensive project of visual transpositions of the verses of the “Supreme Poet”, by an emblematic artist who is on the edge of expressionism and Pop Art.