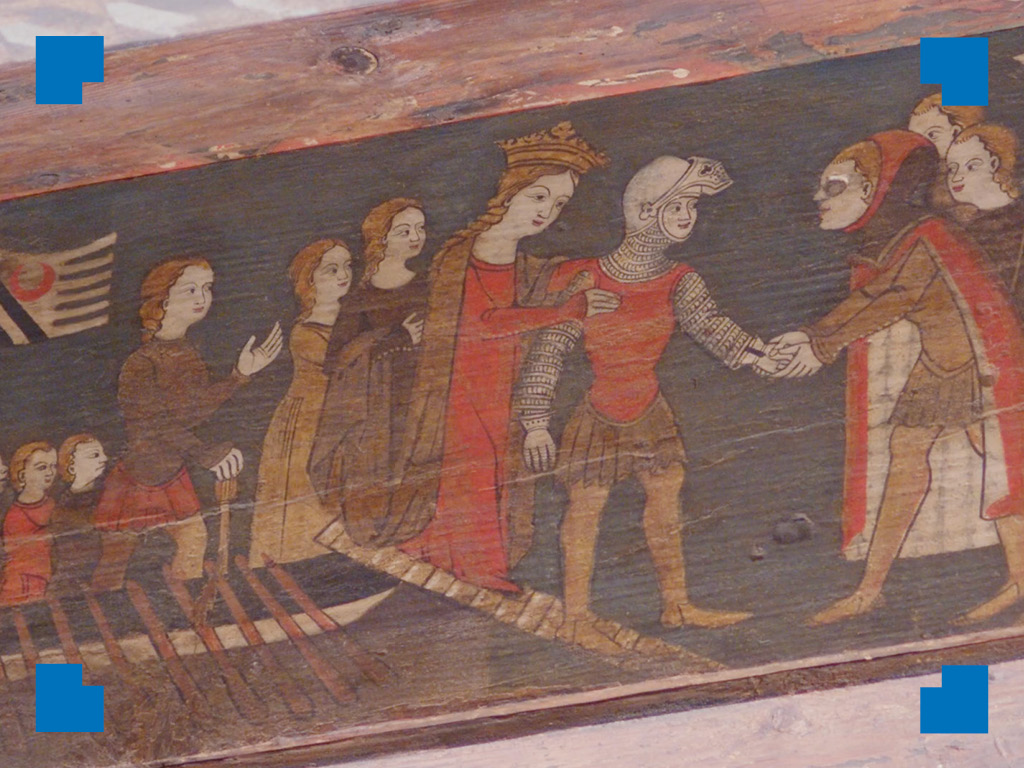 Constance – The “Steri” Palace in Palermo

It has changed its intended role different times: as the residence of the Spanish viceroys, it housed the offices of the Customs, it was also the Tribunal of the Holy Inquisition, and today it is the seat of the Rectorate of the University of Palermo. Built at the beginning of the fourteenth century by Manfredi I Chiaramonte: this is the Steri of Palermo, a place whose centuries-old history is retraced by professors Maria Concetta Di Natale, Giovanni Travagliato and Pierfrancesco Palazzotto, in a new detailed video linked to the “Constancia” exhibition.

Together they project us into a time span that goes from the fourteenth to the nineteenth century, commenting in particular on the heraldry and iconography that characterizes this place, from the sacred to the profane, from the vulgarization of Homeric poems and therefore of the “Iliad” and from the “Odyssey” to myths, from biblical pages of the Old and New Testament, from the Apocalypse to themes deeply linked to the world of chivalry and therefore to courtly literature.

A path that culminates in addressing the theme of the Gothic “revival” in the field of architecture and decorative arts of the nineteenth century (including the early twentieth century), trying to highlight the aspects related to the social and cultural context of the Sicilian reality of that time.