Skip to content
April 24th: In Memory of Milva 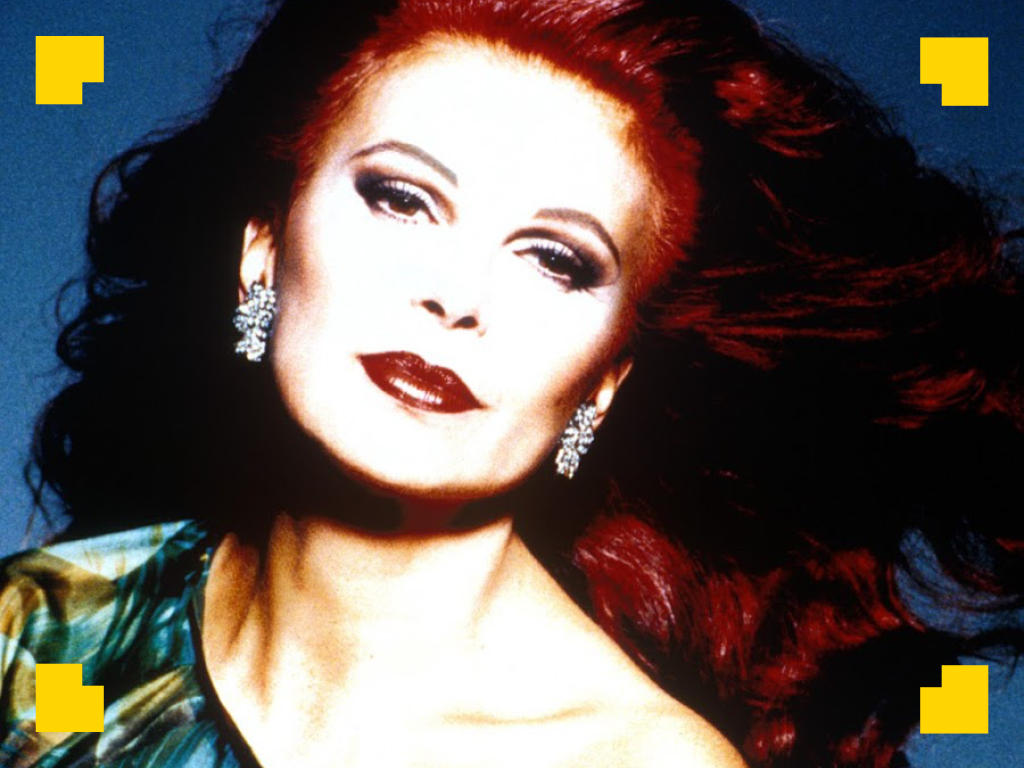 April 24th: in Memory of Milva

We celebrate one of the divas of the Italian theater and music, who was famous worldwide for her charisma and interpretative strength, from Sanremo to Strehler, from Alda Merlini to Battiato and Astor Piazzolla. In the Stoà, you will find a commemoration by Fabio Finotti of “her enormous talent, not only musical but also as an actress and histrionic performer”, which “was combined with her inexhaustible desire to learn, explore and experiment. Growing up in the impoverished Italy of the war and of the immediate post-war period, Milva was the model of a country that was being made great again by its thirst not only for success but also for culture”.

From July 3rd: “Design Stories. Italian design from the past to the future”