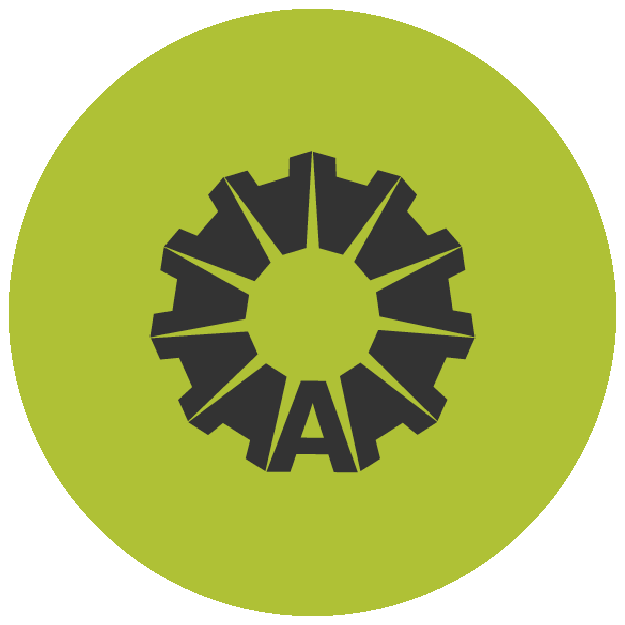 Contents of the Atrium

Fabio Finotti – director of the ICI in New York – writes on the occasion of June 2, Italian Republic Day, which commemorates the referendum that marked the passage from monarchy to republic. A crucial step towards the ideal of equality, it was also the first Italian vote with universal suffrage, including women. The Director reflects on the republic not only as a political form, but as a perspective on human beings based on equality, legality, and dialogue. He emphasizes the crucial role played by Italian history in the evolution of the republican ideal, from the Roman “res publica” and law, to the “parliaments” of medieval city-republics, to the Most Serene Republic of Venice – the first state to recognize the independence of the American Republic.

On the occasion of the International Workers’ Day, Fabio Finotti examines the different meanings given to the word “work” over time and observes that it has long had a rather negative connotation. Only in the nineteenth century did it begin to be perceived as a way for men to contribute to the formation of their personality. The director of the Italian Cultural Institute in New York then offers a historical overview of the creation of this celebration in the United States and of its spread in Europe, including Italy, where the importance given to work was so considerable that it was included in the first article of the Constitution.

Fabio Finotti, director of the ICI in New York, discusses the importance of digital democracy in light of the new scenarios offered by technologies, with particular regard to the web. By emphasizing the enduring connection between democracy and culture, he claims that the true meaning of democracy is to offer everyone the space and tools to learn and understand. In this sense, the Internet can be an essential tool for democratic development, provided that the digital space allows a true acquisition of knowledge. To benefit from the digital space, it must be well organized, a space in which everyone knows how to find their way – like the ideal cities of the Italian Renaissance culture – and it must use an effective and orderly language that allows everyone to learn. Only in this way, the Internet will become a tool for learning and exercising our democratic faculties – two cornerstones of the Italian Constitution.

Through a series of black and white photographs, the William Sloane House is presented before it became the headquarters of the Italian Cultural Institute in New York in 1961. The photos show the interior and some of the rooms.

LOOK AT THE PICTURES

This section is dedicated to the presentation of the Italian Cultural Institute in New York, located on Park Avenue in a neo-Georgian building dating back to 1919. The Institute was officially founded in 1961, but its roots go back to 1956 with the cultural activities promoted by the Consulate to foster the dissemination of Italian culture in the United States, a mission that is still carried out by the Institute.

Presentation of the 82 Italian Cultural Institutes (ICI) in the world, starting from the definition of their mission, that is, to promote the Italian culture and language abroad. Moreover, the Italian Cultural Institutes manage an extensive network of libraries that contribute to the dissemination and promotion of Italy all over the world. They also facilitate dialogue between cultures based on the principles of democracy.